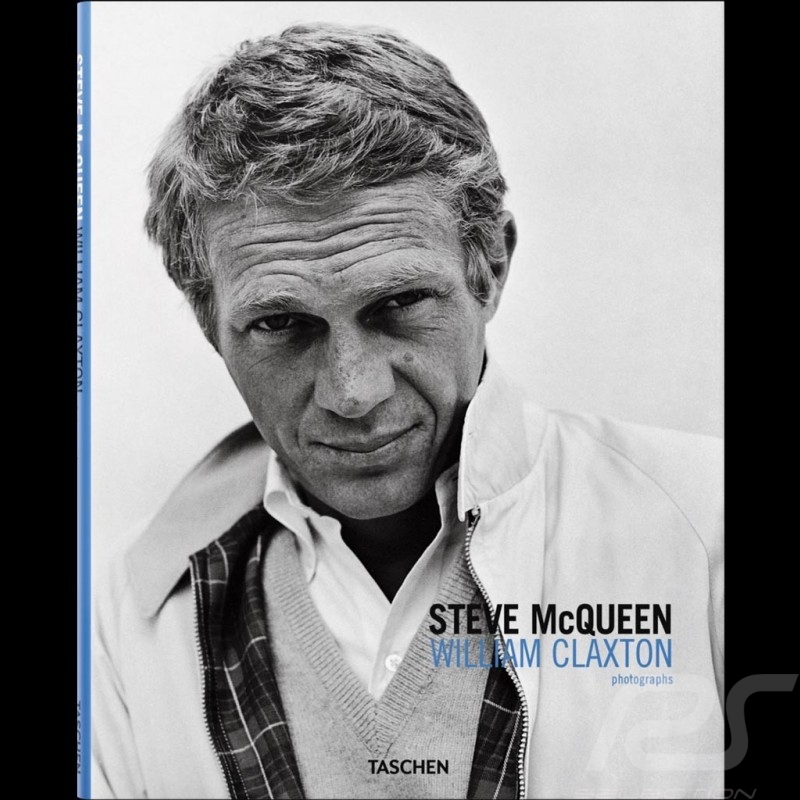 A fantastic book for fans and collectors

« One time when I was with him, he drove a brand new Ford convertible, with only thirty miles on the odometer, at top speed for such a long stretch of the Texas highway that the engine began to smoke and eventually caught on fire. He slowed down and shouted to me, “ Clax, when I tell you to jump, jump!” We did jump out of the car just as it burst into flames. Steve sat on the side of the country road at a safe distance from the burning vehicle and laughed his head off. » - William Claxton

Sharing the passion for the cars, Steve McQueen (1930-1980) and William Claxton became friends early in McQueen’s career and remained close until his premature death. Claxton frequented McQueen throughout his many incarnations (daredevil, dirt biker, movie star, sports car driver, ladies’ man, family man, etc.), capturing at every turn another side of McQueen’s enigmatic tough-guy/nice-guy personality. As this photo album demonstrates, Claxton’s photographic talent and sensibilities were perfectly attuned to the actor’s multifaceted character. This is the real Steve McQueen, immortalized by Claxton’s empathetic lens.