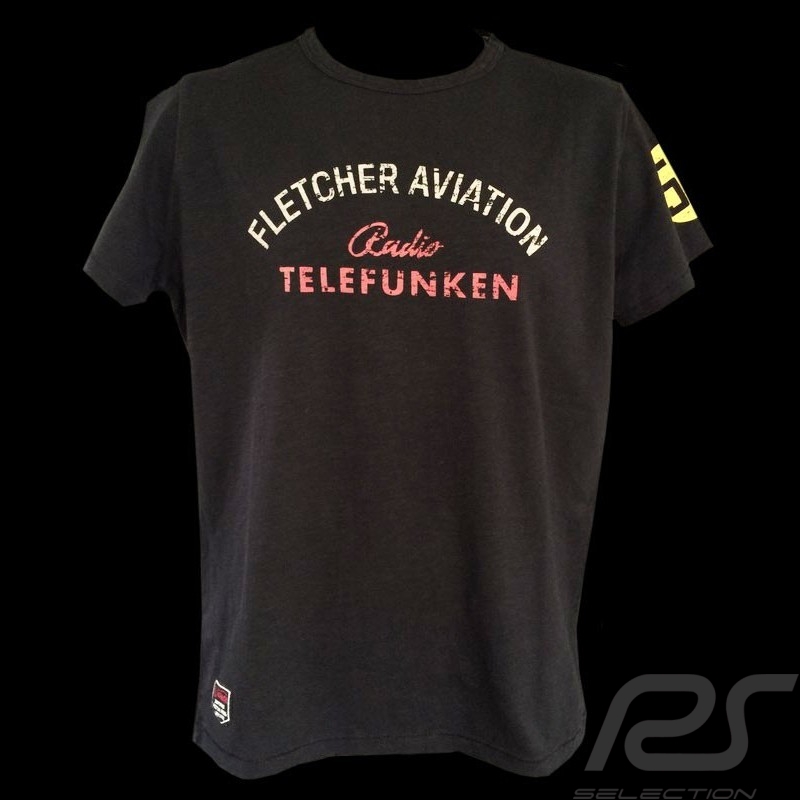 The Porsche 550 Spyder, which was first exhibited at the 1953 Paris Salon and featured the four-camshaft-engine developed by Dr. Ernst Fuhrmann, a four-speed transmission and a differential lock, was not only an immediate success but was also admired for its harmonious shape. Its light-alloy monocoque body, a so-called integral body-frame with floor frame, flowed smoothly from the front end, over the wings and to the rear. The flat frame consisted of welded tubing. Internally designated Type 547, the air-cooled 1,500-ccm four-cylinder engine was equipped with four overhead camshafts and had a power output of 110 bhp at 7,800 rpm. Thanks to ongoing further development, it represented the greatest trump card held by Porsche in motor racing until 1961.