Home > Porsche Bookshop>Book By Walter's Side - Röhrl and Geistdörfer: The Dreamteam of Rallying 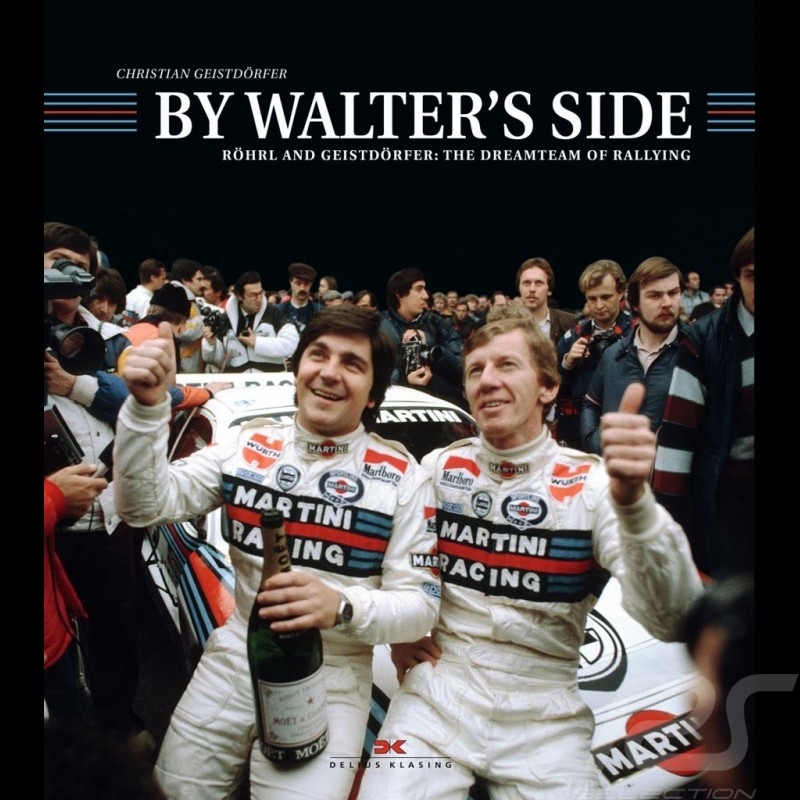 Book By Walter's Side - Röhrl and Geistdörfer: The Dreamteam of Rallying

Title : By Walter's Side - Röhrl and Geistdörfer: The Dreamteam of Rallying

Title : By Walter's Side - Röhrl and Geistdörfer: The Dreamteam of Rallying

Walter Röhrl: World Rally Champion, driver ace, legend. The greatest successes of his career would have been impossible without another man: Christian Geistdörfer.

He was his co-pilot, one who not only announced the next bend, but one who revolutionized the art of "writing down", that is, making the information for the driver more precise than ever. And he was one who organized a lot for his driver, made his job easier. Together they drove for Opel and Fiat, for Mercedes, Lancia and Audi. The surprisingly different team structures, the deep insights into the technology, the very legal tricks of a creative rally driver - which were sometimes hard to break the rules, accidents, luck: Christian Geistdörfer describes this heyday of rallying from the front row , up close and with great detail.

In doing so, he does not take a leaf off his face and reviews the quarrels within the teams as well as the shortcomings of the organizers, which ultimately led to the end of rallying, as was known. For this reason alone, Geistdörfer's work is more than just a story about rallying: it is the time document of a professional who was always there and kept a meticulous record. You can't get any closer to historical rallying as a reader.