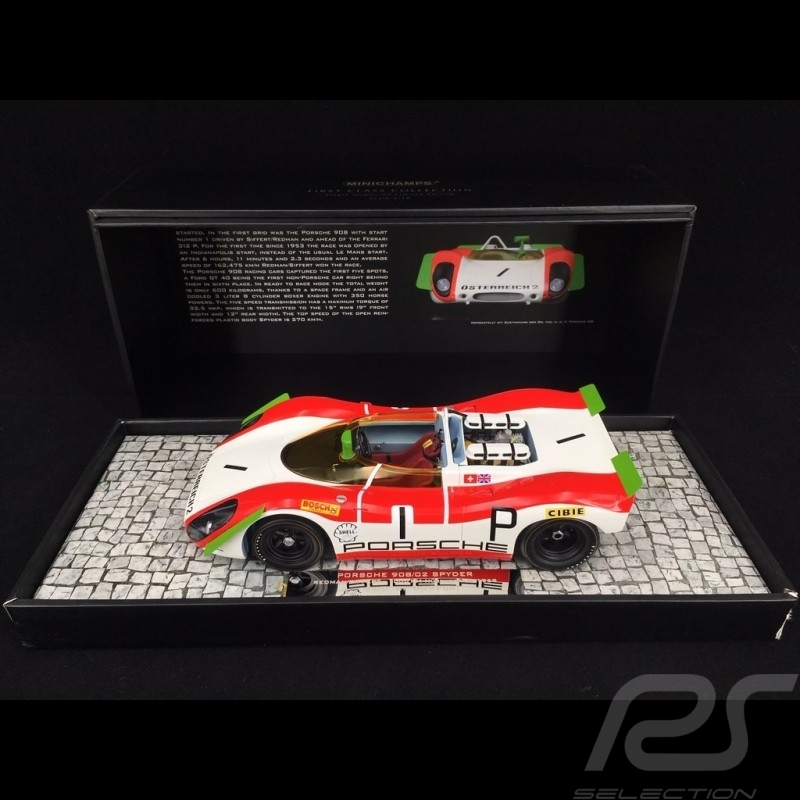 -35%
Print
Notify me when available

The display is beautiful, with a metallic engraved plate near the model.

Individually numbered model, with 999 pieces for the world.