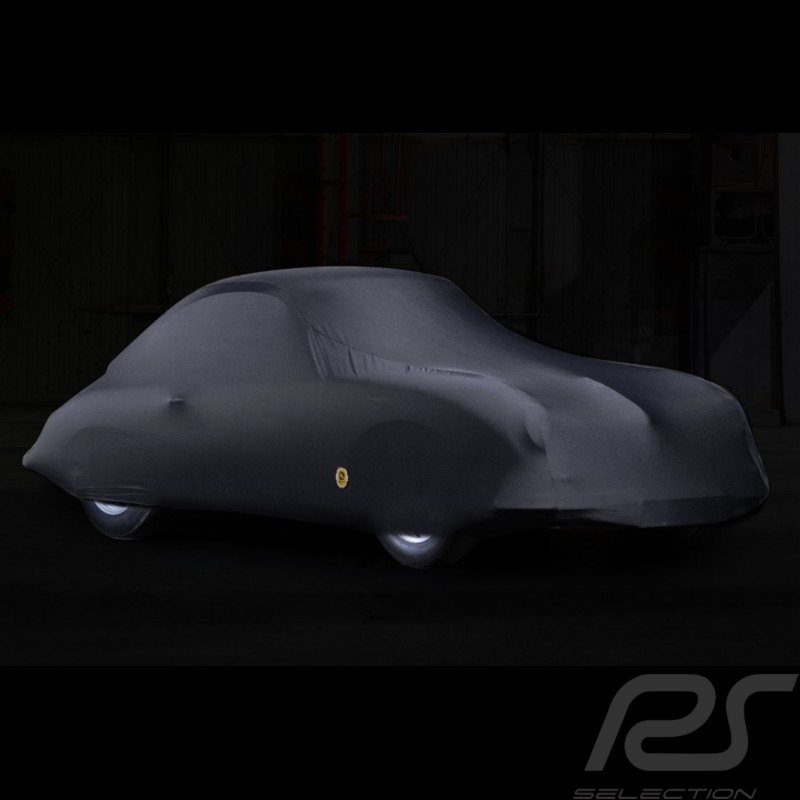 Reutter logo on the hood and on the side

Tailor-made to the contours of the vehicle

Optimal protection of your Porsche against garage dust, scratches, and minor accidental impacts.

Reutter logo on the hood and on the side

Tailor-made to the contours of the vehicle

The cover is soft, respects and protects the bodywork

The micro-ventilated fabric is breathable to allow air circulation.

A bag is provided for carrying or storing the cover.

To preserve your Porsche 356, it is imperative to install your cover on your cold, clean and dry car.