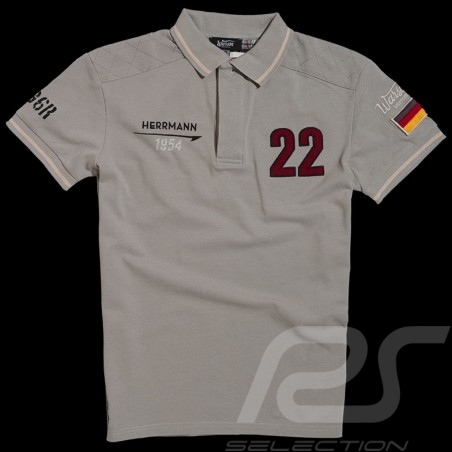 Quilted on the shoulders, beige stripes on the sleeves.

Silberpfeile (Silver Arrow) and N° 22 embroidered on the back.

Embroidered German flag and W196R inscription on the sleeves.

Reinforcing tape and Scottish fabric lining at the neck. 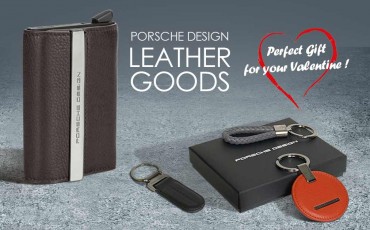 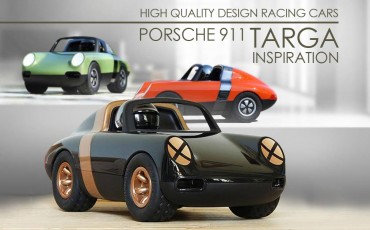