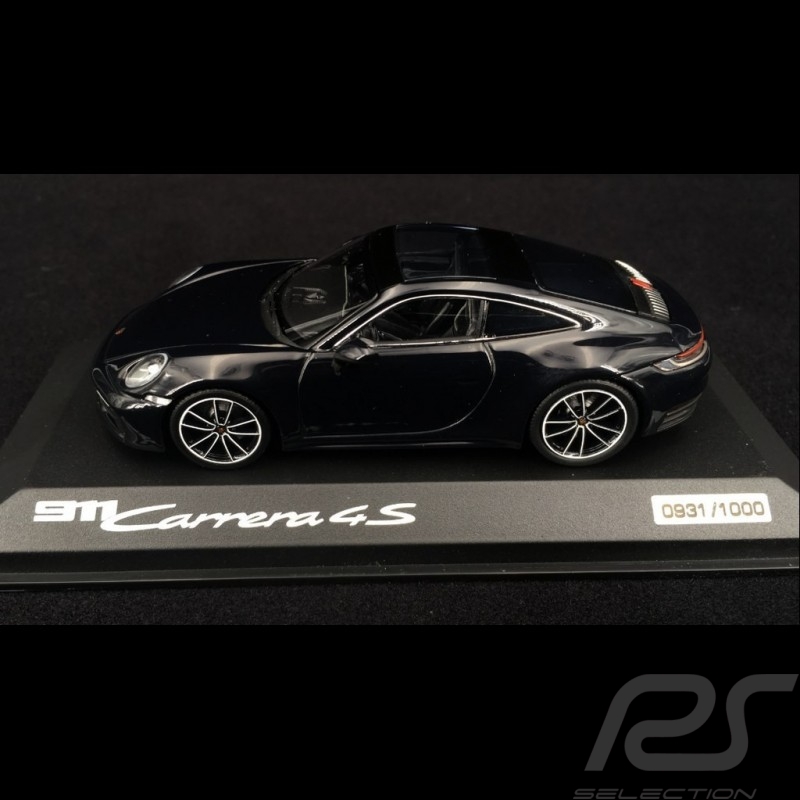 Belgium is in the spotlight for the very first special series of the new 911 (992).
Only 75 units of this 992 to celebrate the 75th anniversary of the Belgian pilot Jacky Ickx

Belgium is in the spotlight for the very first special series of the new 911 (992).

Indeed, in order to celebrate the 75th anniversary of the Belgian driver Jacky Ickx and to highlight his unique contribution to Porsche's sporting successes in the 1970s and 1980s, the brand decided to create a limited series of the 911 paying homage to him. The initiative for this project comes from the Porsche importer in Belgium, D’Ieteren.

The special series created in his honor is due to the talents of the Porsche Exclusive Manufaktur. The designers have chosen to draw inspiration from the pilot's iconic blue and white helmet. The chosen model, the 911 Carrera 4S, sports a dedicated X Blue color, becoming the first 992 to benefit from Porsche's Paint To Sample program. A coat of arms associating the Belgian flag and the signature of Jacky Ickx adorns the pillar on the driver's side, evoking the traditional mark of the driver in the world of motorsport.

This exclusive color can also be found on the 20/21 inch Carrera Classic rims. Highlighted in subtle white accents, these rims are another reference to the helmet of Jacky Ickx, traditionally trimmed with a thin white rim. Using advanced laser engraving technology, this detail is the result of the work of the Porsche Exclusive Manufaktur.

The interior features black leather cross stitch Pebble Grey upholstery on the dashboard, storm doors and rear panel, all of which are finished by hand. Another subtle reference to the pilot is the "X" motif chosen for the topstitching.

Other stylistic elements distinguish this special series, such as the leather-wrapped central armrest with embossing featuring the autograph of Jacky Ickx and the monogram "Belgian Legend Edition" on the carbon footboard protections. Attention to detail is total, even the key module, in the coordinated color, features the signature of the six-time winner of the 24 Hours of Le Mans.

The special “Belgian Legend Edition” series is strictly limited to 75 units, one per year since the birth of Jacky Ickx. And marketed only in Belgium.