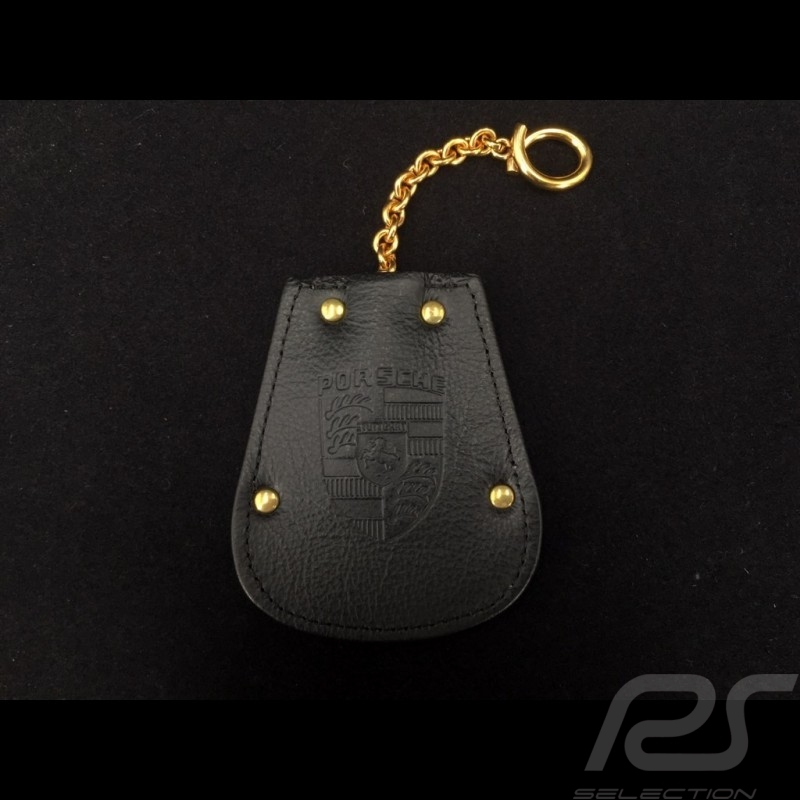 Reproduction of the original key pouch

Reproduction of the original key pouch