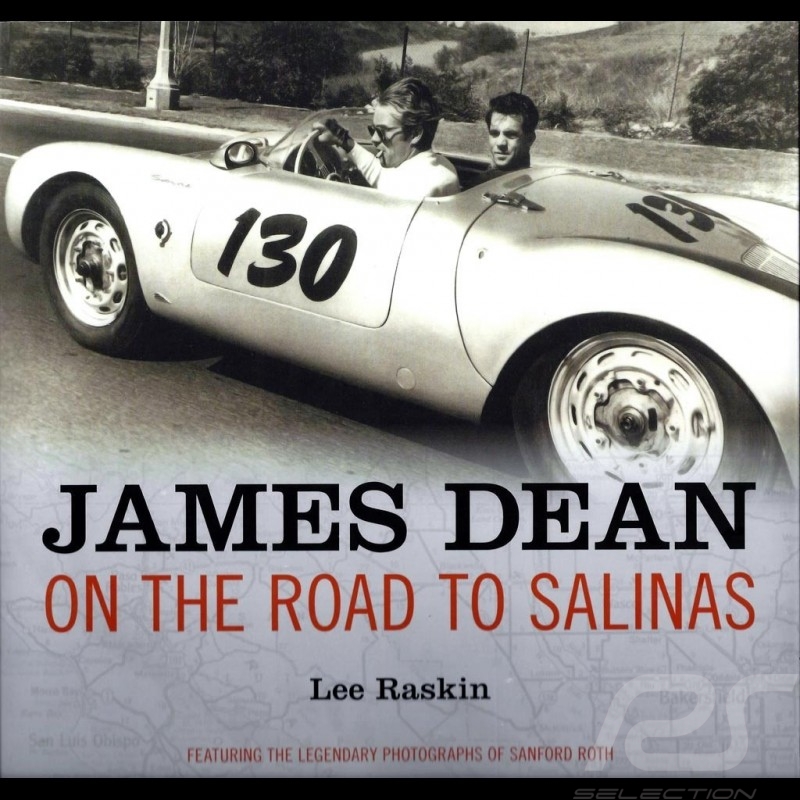 Book James Dean - On the Road to Salinas - Dedication

Title : James Dean - On the Road to Salinas

Title : James Dean - On the Road to Salinas

On September 30, 1955, 24-year-old James Dean became immortal. While his young life ended in a car crash, James Dean passed into the realm of American folklore, where his memory remains today.
What exactly happened on that fateful day 60 years ago? What events led to the tragic accident that cost Dean his life? What became of the people and vehicles involved in that unguarded moment at Cholame? Is there any truth to the idea of a "curse" associated with Dean and his Porsche Spyder? And what do the major landmarks of the last few months of Dean's life look like today?

Foremost James Dean researcher and expert Lee Raskin answers these questions and more in James Dean: On the Road to Salinas. He paints a vivid picture of Dean's life during that last summer, as he began to race his Porsche Speedster, filmed his third leading role in the movie Giant, and acquired the infamous 550 Spyder that he dubbed, "Little Bastard." Raskin provides a detailed timeline of the rising movie star's last 12 hours, while debunking numerous "factoids" that continue to circulate prominently in accounts of Dean's life and fatal crash.

James Dean: On the Road to Salinas is the definitive account of the last months of James Dean's life. It is a must-read for any James Dean fan, Porschephile, or enthusiast of American popular culture of the 20th century.

Foreword Jimmy and me by Larcus Winslow, Jr

Chapter 3 Along came a Spyder

Chapter 5 On the road to Salinas

Chapter 6 An unguarded moment at Cholame