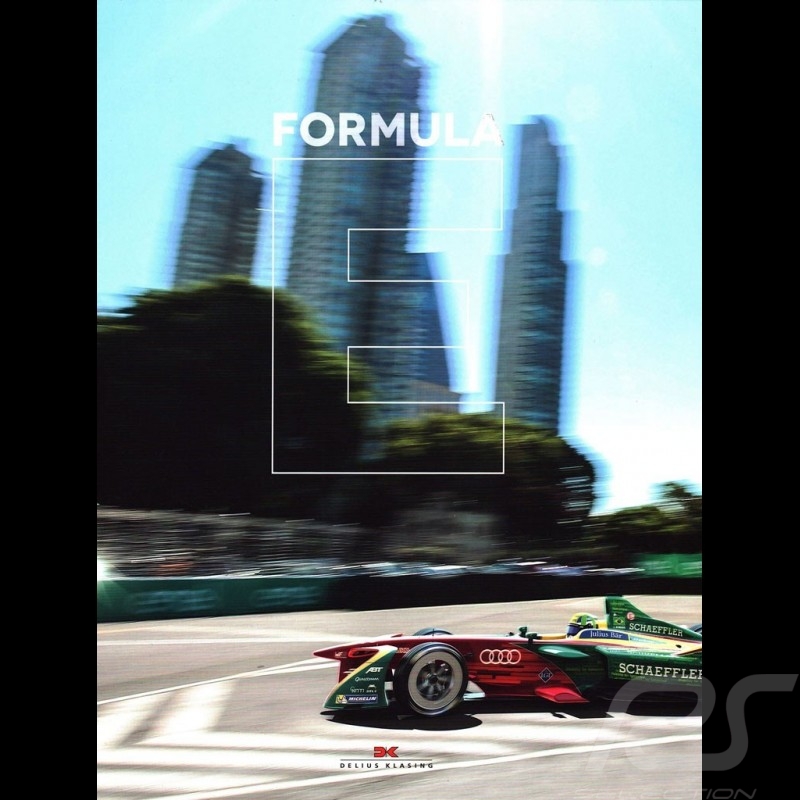 "On September 13, 2014, the starting flag was lowered for the first time in a Formula E race, the world's first racing series only for vehicles with electric motors. At the start there were 10 teams with a total of 20 drivers, including many former Formula 1 drivers.

Innovation is their trademark: Formula E, the FIA ​​Formula E Championship, is not only breaking new ground in terms of drives. In contrast to classic motorsport races, the competitions are held directly in the city center on specially developed street courses. So exactly where the fans are!

The book, which is neither chronological nor from A to Z, is just as new as Formula E itself. Instead, it begins passionately and unconventionally with a photo feature as a launch pad into the racing of the future:

All racers, all teams, all races and results from the first four seasons
Photo features about Formula E and its fans
QR codes for scanning extend the Formula E experience into the digital world

Innovation is also optically in focus. Large format pictures convey the fascination of a very own, urban racing world. But E not only stands for electromobility - E also stands for emotion: As an opulent coffee table book, the illustrated book Formula E. The Story is devoted to the emotional power of Formula E and reflects its modernity and coolness. Get in and experience the fascination of Formula E!"