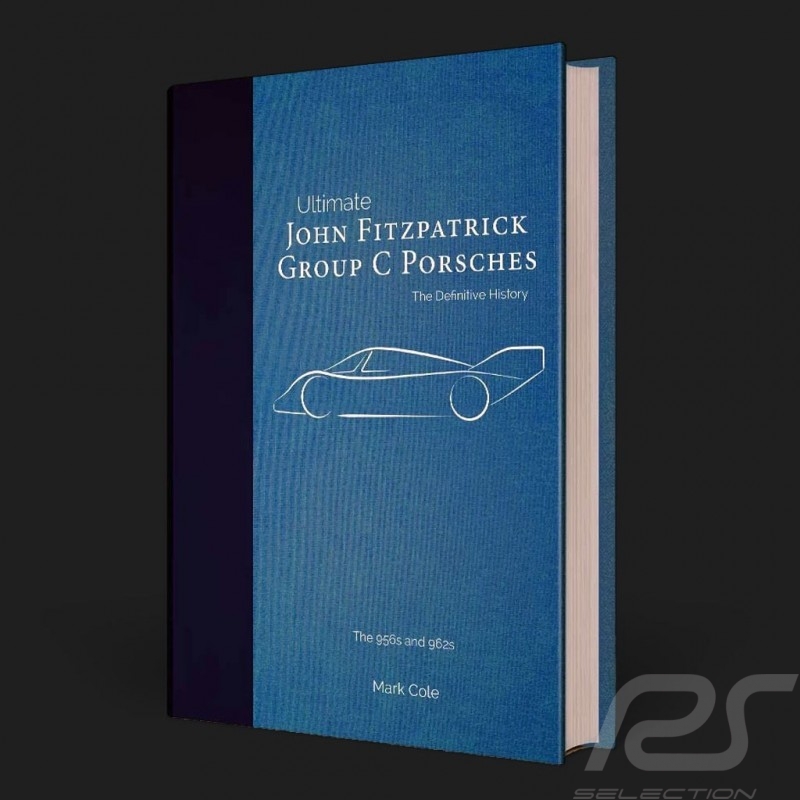 From 1983 to 1986, Fitzpatrick’s operation made 66 Group C entries in 44 races in the World Endurance Championship, the German Deutsche Rennsport-Meisterschaft and the American Can-Am, winning three times and taking another 11 podium positions. This book tells the story of this exciting team, its five Group C Porsches and what became of them, its crews, its drivers, its races and – above all – its charismatic owner, John Fitzpatrick, arguably the best British driver never to have raced in Formula 1.

- John Fitzpatrick's story: during an extraordinary 22 years behind the wheel, he was the youngest-ever winner of the British Saloon Car Championship and became one of Porsche's most garlanded champions.
The birth of Group C: this new category rejuvenated sportscar racing when it was introduced in 1982 and heralded the development of the legendary Porsche 956.

- The 1983 season: the highlight was victory for Fitzpatrick and Derek Warwick in the Brands Hatch 1,000Kms, but there were podiums too in the 1,000Kms races at Spa and Imola – and a win in the Can-Am race at Elkhart Lake.

- The 1984 season: with Fitzpatrick now running a two-car team, the stand-out result was third place in the Le Mans 24 Hours for David Hobbs, Sarel van der Merwe and Philippe Streiff, while strong second places came at the Nürburgring and Mosport, and thirds in Britain at Silverstone and Brands Hatch.

- The 1986 season: Le Mans again provided the highlight with another fourth place, this time for Emilio de Villota, Fermín Velez and George Fouché.

- Numerous interviews with drivers and other team personnel bring colour and anecdotes to the story, with significant names including John Fitzpatrick himself and Porsche's Jürgen Barth, plus star drivers such as Derek Warwick, David Hobbs and Thierry Boutsen.