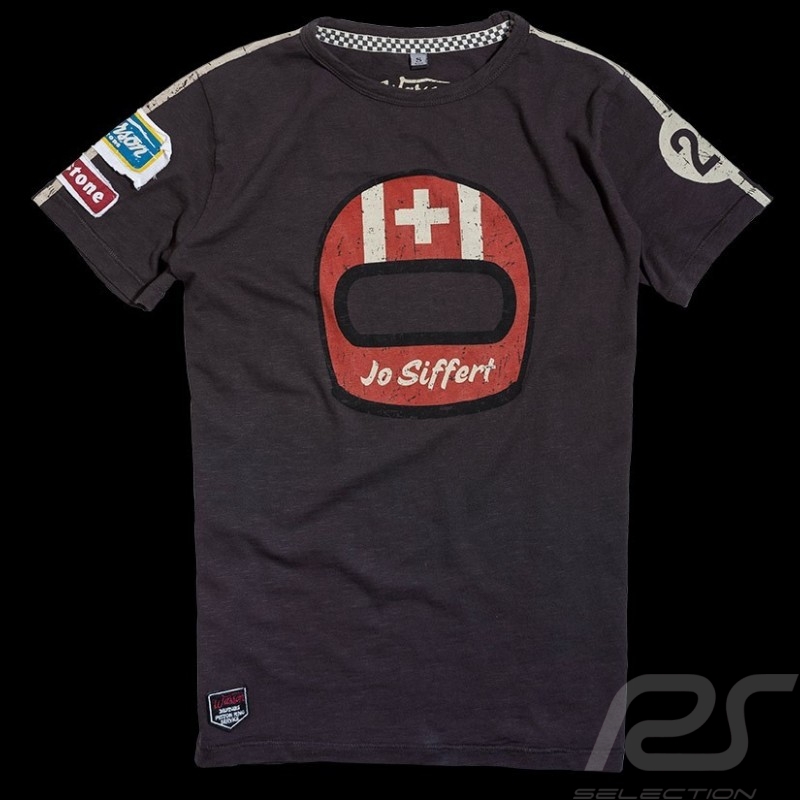 -49%
Print
Notify me when available

Jo Siffert helmet on the front.

Jo Siffert 917 1970 endurance championship on the back.

Patch sewn fabric on each sleeve.