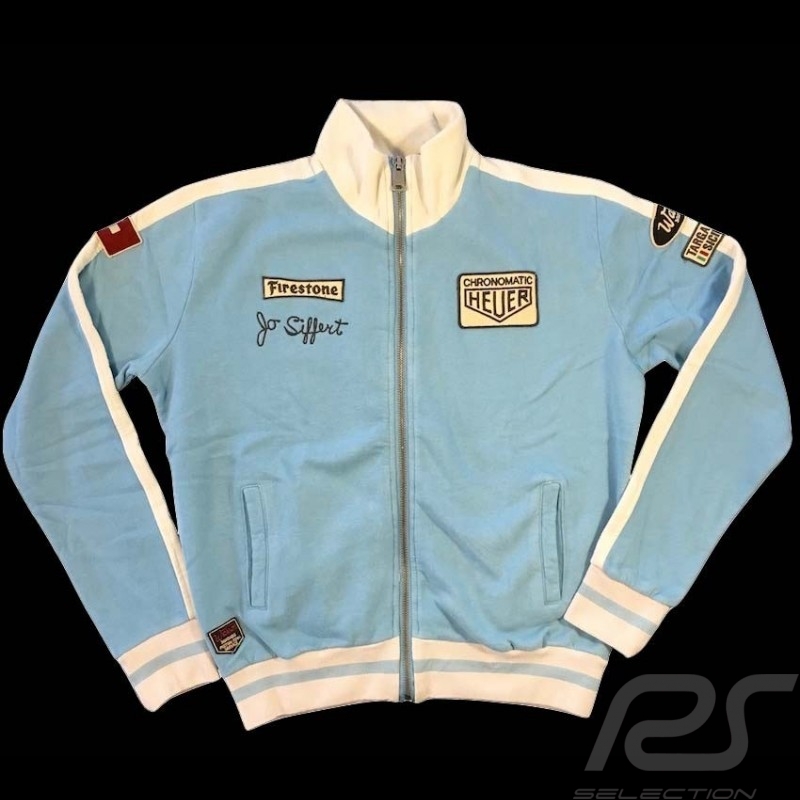 -21%
Print
Notify me when available

Vest with a Vintage Racing spirit.

White stripe on the sleeves.

Patches embroidered and  vintage inscriptions on sleeves and chest..