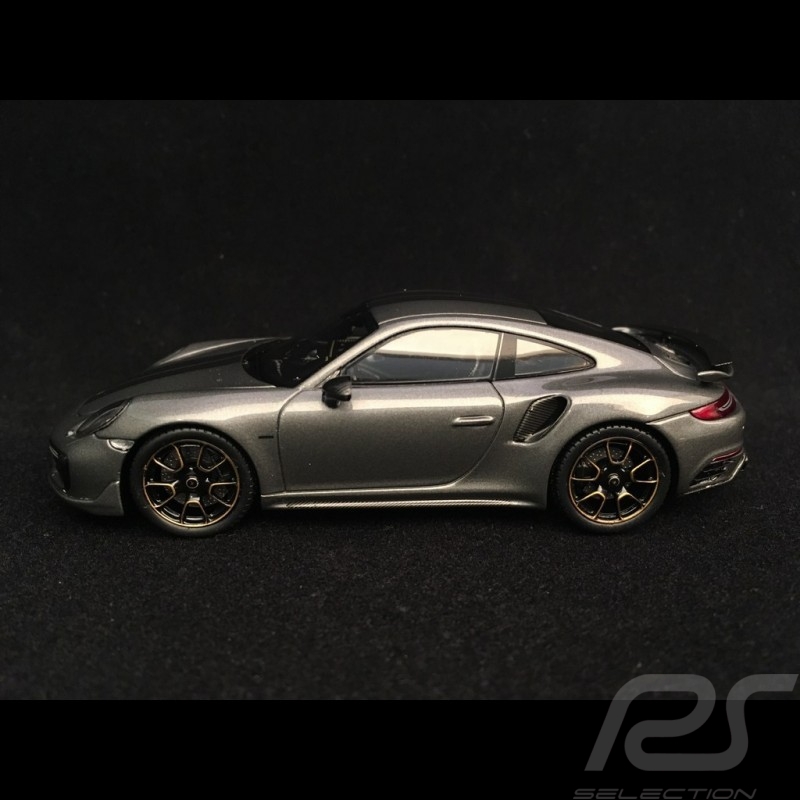 -57%
Print
Notify me when available