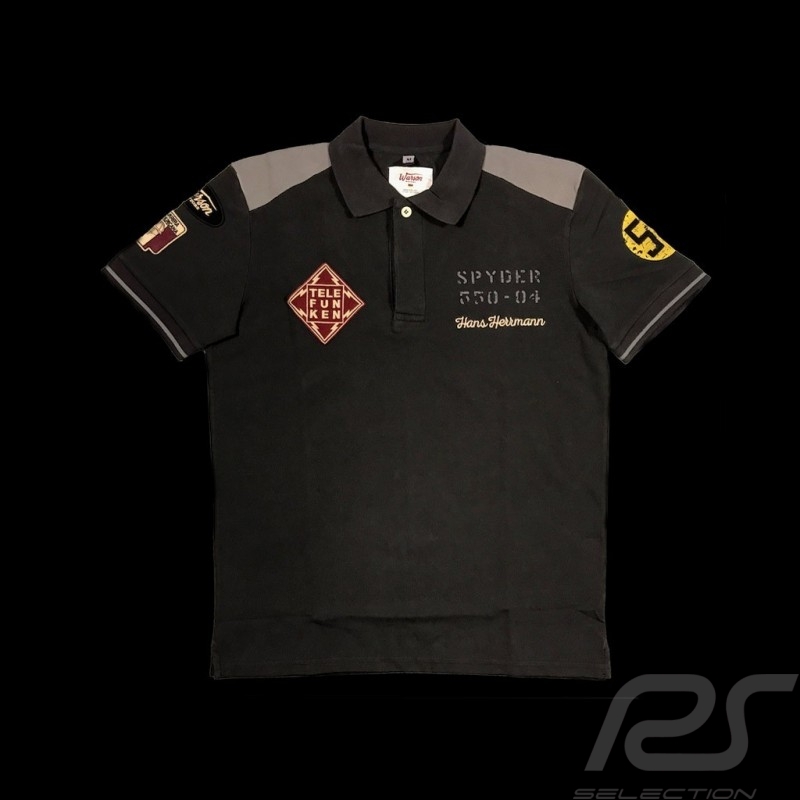 -38%
Print
Notify me when available

Polo with an attractive design and a Vintage Racing spirit

Quilted on the shoulders, black stripes on the sleeves

Embroidery and printings on chest, back and sleeves

Reinforcing tape at the neck